Carol Mirakove is a poet who blows me away on a regular basis. If you STILL haven't read her book OCCUPIED, well, I just have no idea what's keeping you! GET IT! DAMMIT! It's the kind of book you tell friends about, you'll see.

MEDIATED is a poem she read at the inaugural reading of the NIGHT FLAG series in Philadelphia, coordinated by Frank Sherlock. The place was packed, she stood in the frame of the poppy red that separates the stage and the seating.

"Wow! What is this POEM!?" I remember thinking as one of the first lines signals through the smoky room, "[Subject] awake awake psychographic? [End of Message]" we're quiet, with this, listening tight, "Headline: "No Matter How Much Energy We Conserve, We're Still Going to Need More Energy" - President Bush, May 18, 2001(Continued)"

[Subject] makes a bedspread & is so taken by the colors & patterns
of the bedspread she only vaguely sees the other objects in the
room - she only sees a fragment of the whole. this happens
because she is, we are, conditioned to - and have deep biological
needs towards - pleasure. [End of Message]

Headline: Lula Dubbed Cardoso II, May Yet Have Tricks Up Sleeve
[One Hopes] (Continued)

Her way of weaving delicate balances of a personal place in the web of national to international is beautiful, but especially helpful, in that we suddenly appear in this world with her as complicit, as hopeful, as certain of Love. Carol Mirakove's "MEDIATED" is a pointer in these ways, and guides the hand over the globe to better investigate the likes of revolutions in Venezuela and Bolivia, and she states, "they won we could be / winning"

WE CAN BE WINNING! Winning what? It's as she writes, "freedom / for / your / freedom !"
OH YEAH! I LOVE THAT LINE WHEN IT ARRIVES!

If you get the chance to hear her read "MEDIATED" don't give up that chance. THE FACTORY SCHOOL will be publishing it soon in book form, stay tuned for that, sometime in the Spring I believe. And because they are giving such effort, money, etc., I won't publish the poem here for you. Sorry, but we need to support small presses.

But here's another short excerpt:

[ticker] billboard aura, anybone, we are the you in future. a rush at
the bar looks justified. does he have a pet, or a bed, I couldn't hear?
[ticker] the pulls while kids twirl flutes & louts before a fireplace,
eyes, rolled back not out – so as to stand a presence.

let’s get abducted. car seat in the woods, rock horse in the desert &
some tumble. is there noise? yes there is big noise and mind you
even bigger ears. we tall & tangent shadows.

there are five of them & form a rhombus little constellation. & we go
with "them," we go with any "them"s, with all the time in the
world.

let's have all the time in the world.

Keep your attentions to THE FACTORY SCHOOL for the publication of "MEDIATED."
CAConrad
Posted by poet CAConrad at 2:08 PM 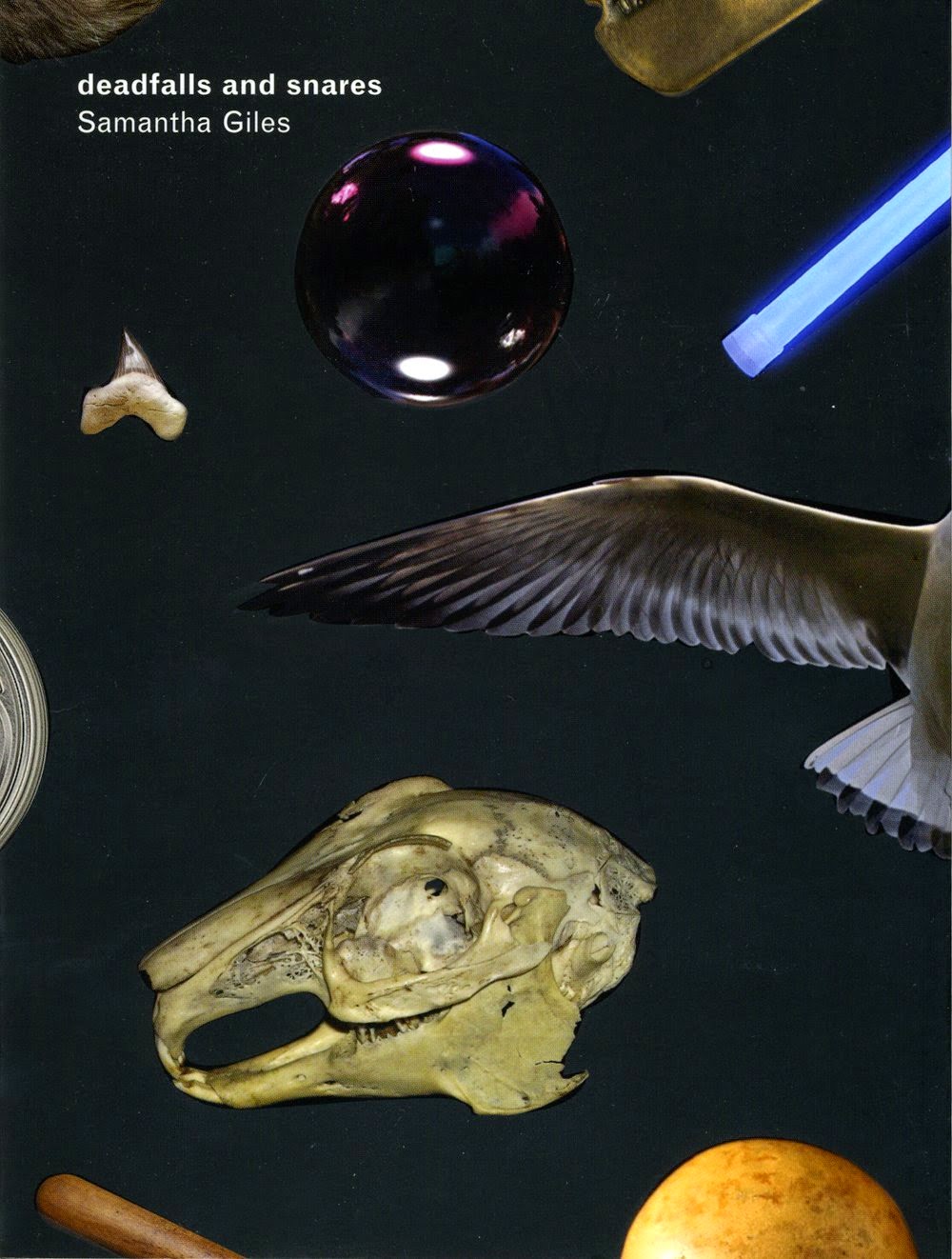 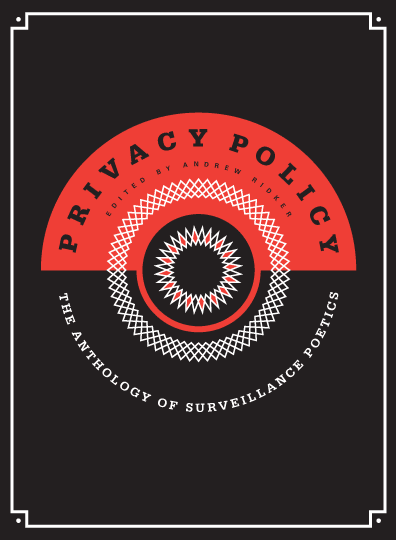 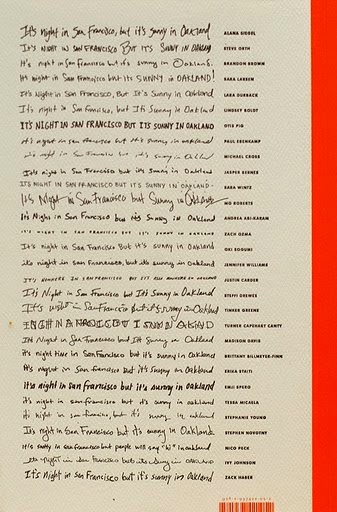 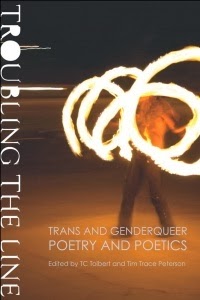 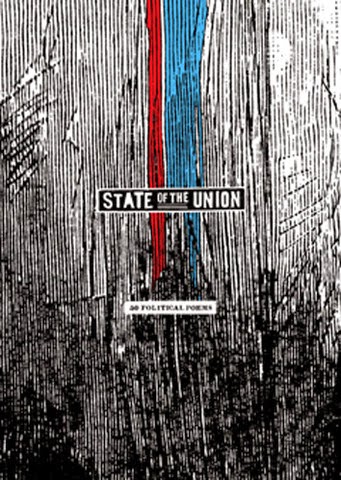 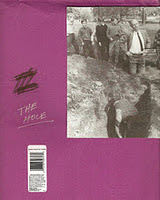 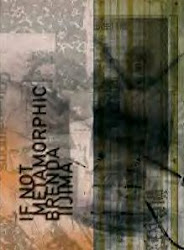 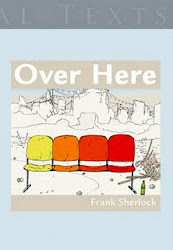 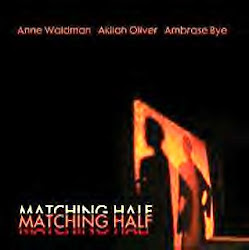 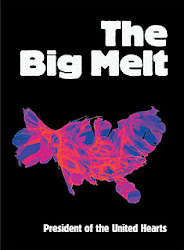 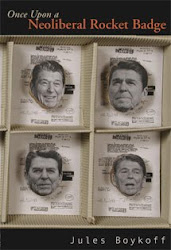 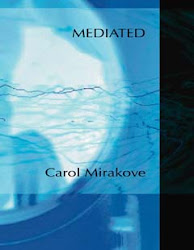 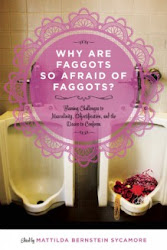